CAUTION: Always wear eye protection when disassembling or re-assembling a firearm. Even if you don’t plan on working on a portion of the firearm with a compressed spring, proper eyewear provides an extra margin of safety in the event you unintentionally release a compressed spring. 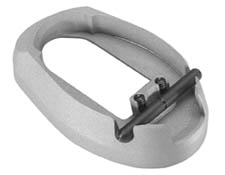 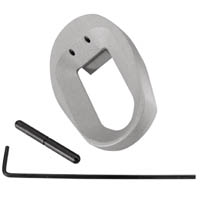 The Infinity Firearms® Magazine well available for traditional single stack 1911 pattern guns demonstrates that it is possible to build a better mousetrap.